City Palace was a royal palace which is situated on the Pichola Lakeside.Its largest royal palace in Rajasthan and second in india.

Udaipur's City Palace, belonging to the Mewar royal family from last 400 years.The maharajas home is also inside this palace. 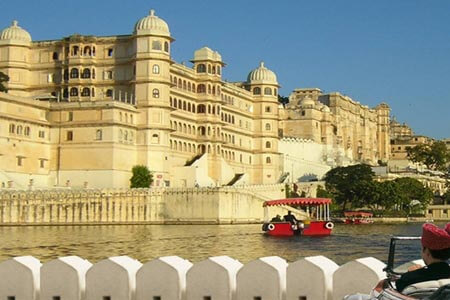 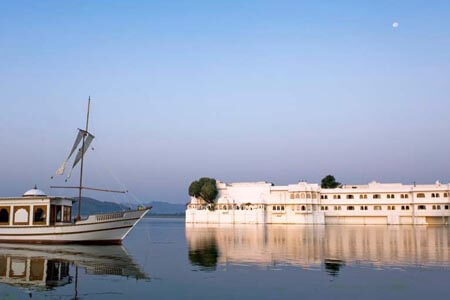 In this seven star hotel for entrance you need to book a room because they not allowed visitors.

Saheliyon ki Bari is a major garden and a popular tourist attraction in Udaipur. It is a beautiful garden surrounded by fountains and different statues.It opens all seven days and its near by fateh sagar lake.

The garden lies in the northern part of the city, on the banks of Fateh Sagar Lake in the Indian state of Rajasthan. 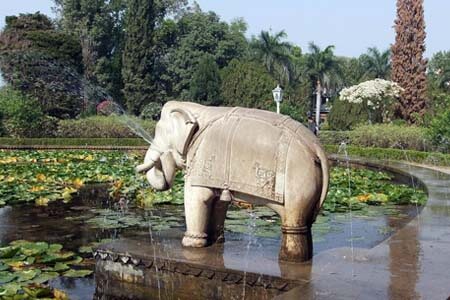 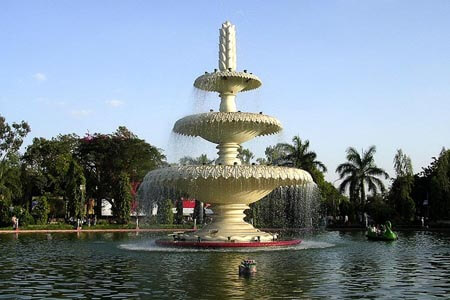 Fateh Sagar Lake is the second main lake of lakecity Udaipur.It is an artificial lake made by Maharana Fateh Singh of Udaipur in 1680s. In the middle of the lake is Nehru Park garden island where you can reach by boat ride.

There is a solar observatory in the middle of lake which is asia's 2nd largest.You can take a walk on the wall of this beauty full lake. 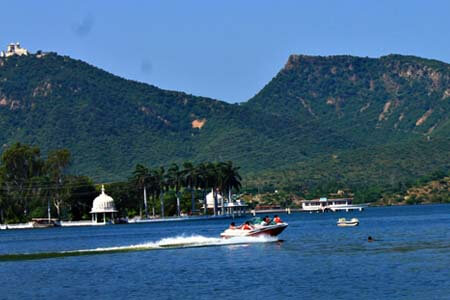 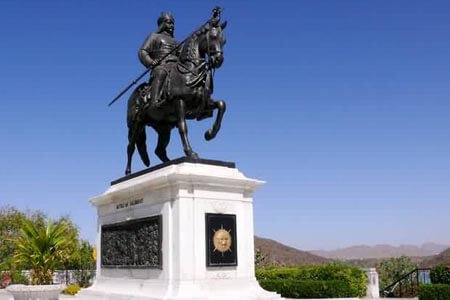 Moti Magri smarak is must see tourist attractions in Udaipur.Its also called Maharana Pratap Memorial,there is also a museum and historic site which is dedicated to the gallant Maharana Pratap.Situated at the top of small hill the memorial overlooks the Fateh Sagar Lake.

If you are planning a visit Udaipur, then you must go visit Moti Magri samark.

Jagdish Temple situated in the middle of Udaipur and nearby city palace.The temple is famous for jagdish which is avtar of lord vishnu.Its made by udaipur's maharana 1651.Here you can reach by cab or auto easily from anywhere in the city. 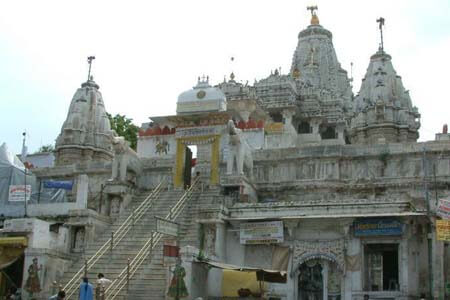 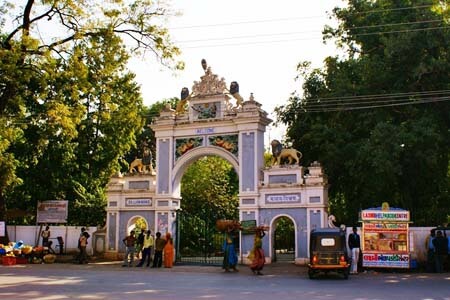 Gulab Bagh is the garden in Udaipur.Previously its famous for the zoo but now zoo has closed here and there is only garden for walk and one library for old books.Its also situated in the middle of the city and near by city palace and lake pichola.